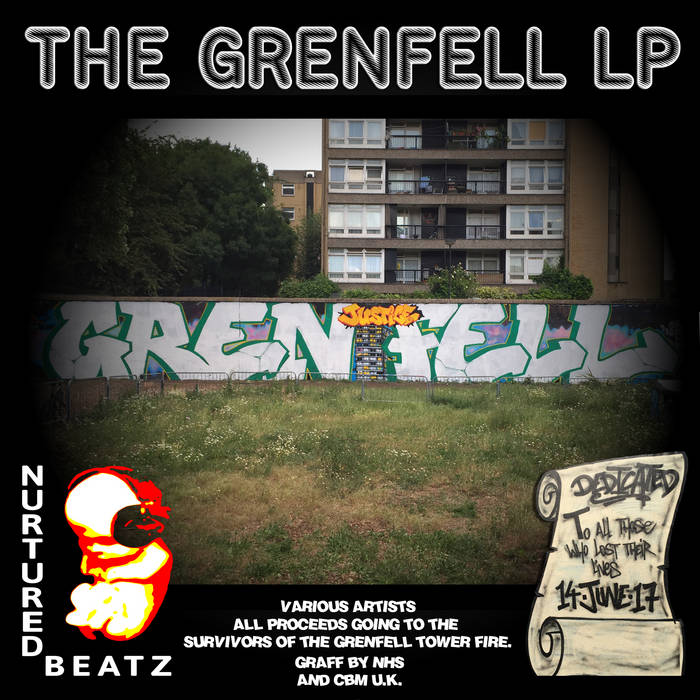 Dedicated to all those who lost their lives. R.I.P

Bandcamp Daily  your guide to the world of Bandcamp